A man was seriously injured after an argument turned to violence at a Phnom Penh condominium.

The shooting took place on the morning of April 4, at a condominium along the corner of Street 55 and Street 222 in Boeung Reang, Daun Penh, Phnom Penh.

Eyewitnesses said that prior to the shooting a group of Chinese nationals were seen talking to the victim, who exited from the condominium.

The talk then escalated into a heated argument.

The argument then turned into a fight, which was abruptly ended by the suspects pulling out a firearm and shooting more than 10 times, seriously injuring the victim.

After the victim had collapsed, the suspects escaped from the scene in a car.

The officials arrived at the scene and the victim was rushed to Calmette Hospitals to be treated for his injuries. The Daun Penh Police Force cordoned of the area and searched for the suspects. 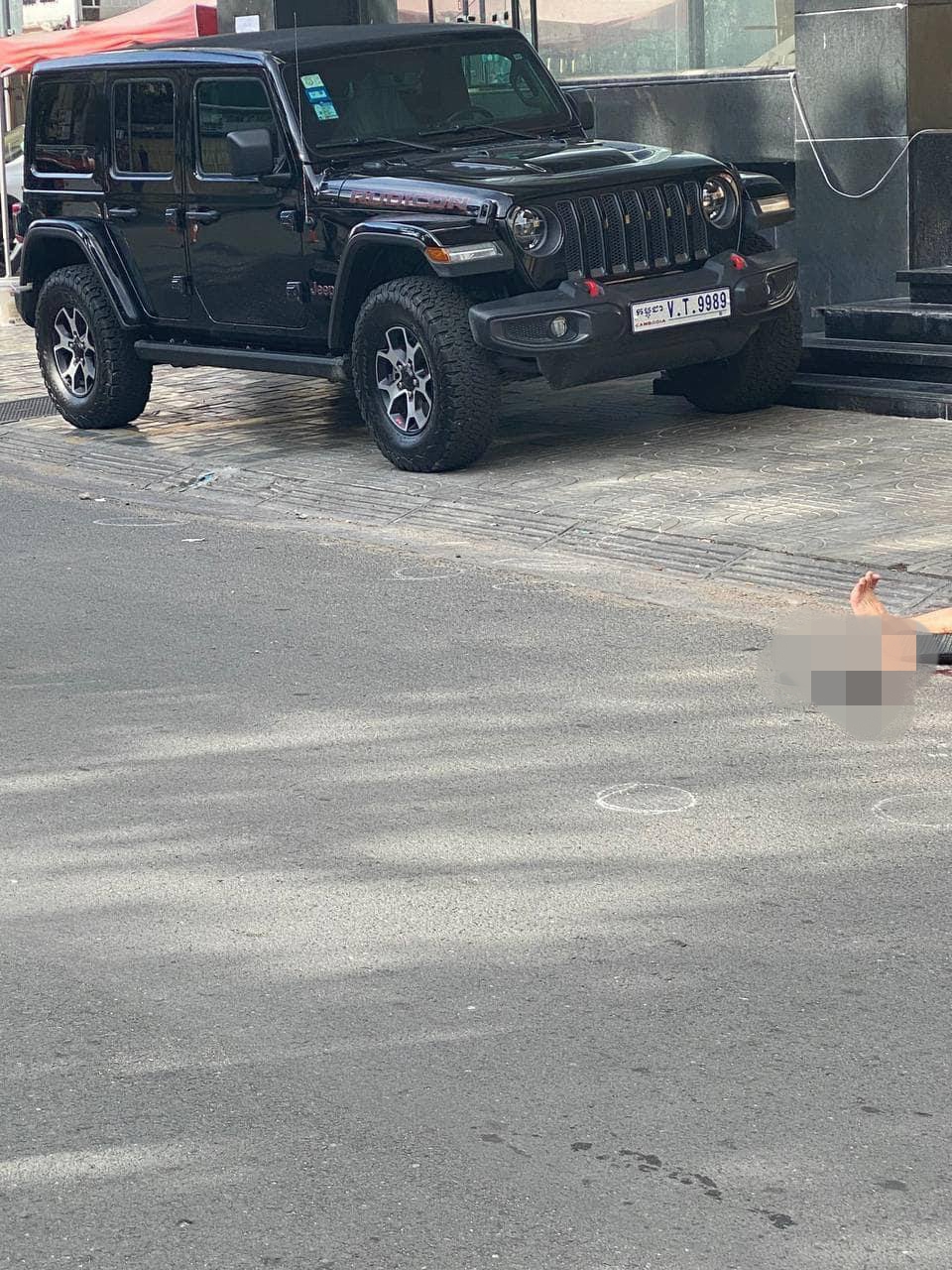 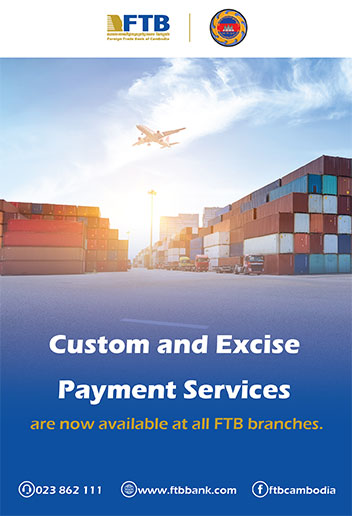 Khmer Times is now available on iPhone and Android.
Download the app and keep up with real time news from Cambodia and the world. 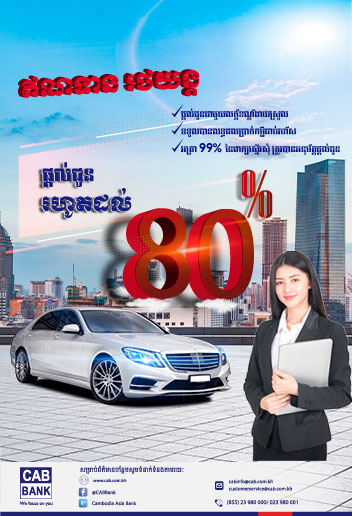